The countryside of Tuscany will create the perfect environment

for your holidays in our villas 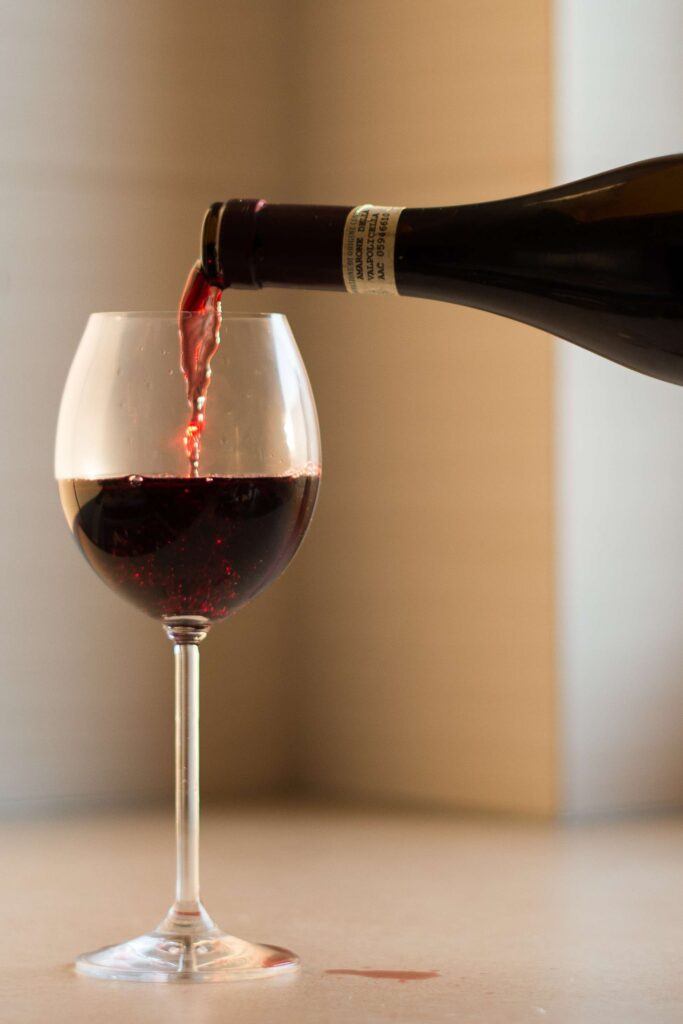 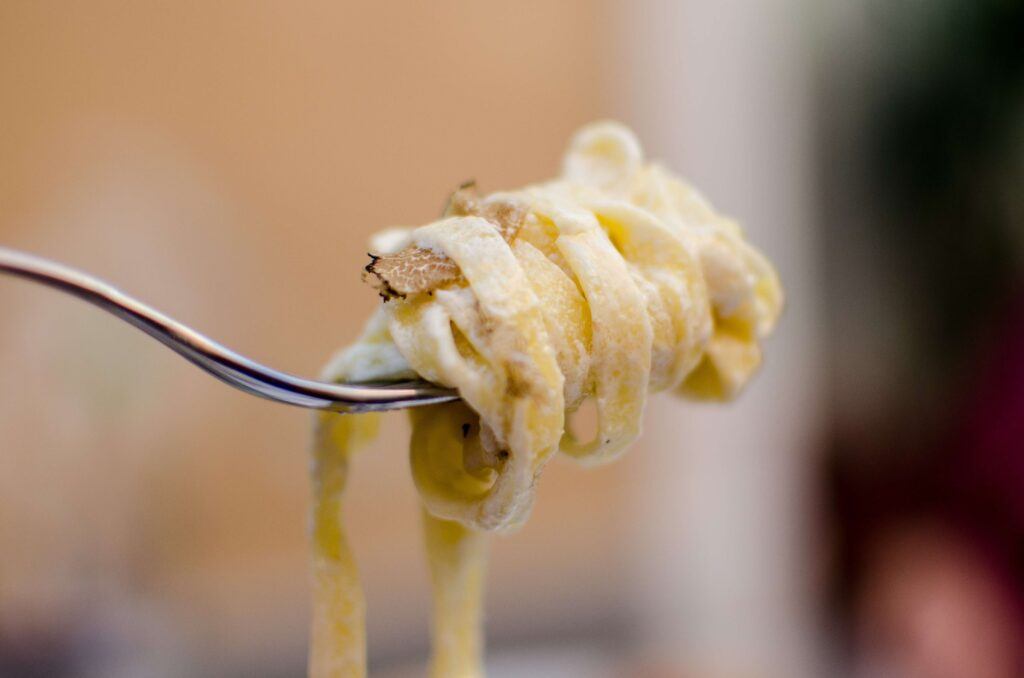 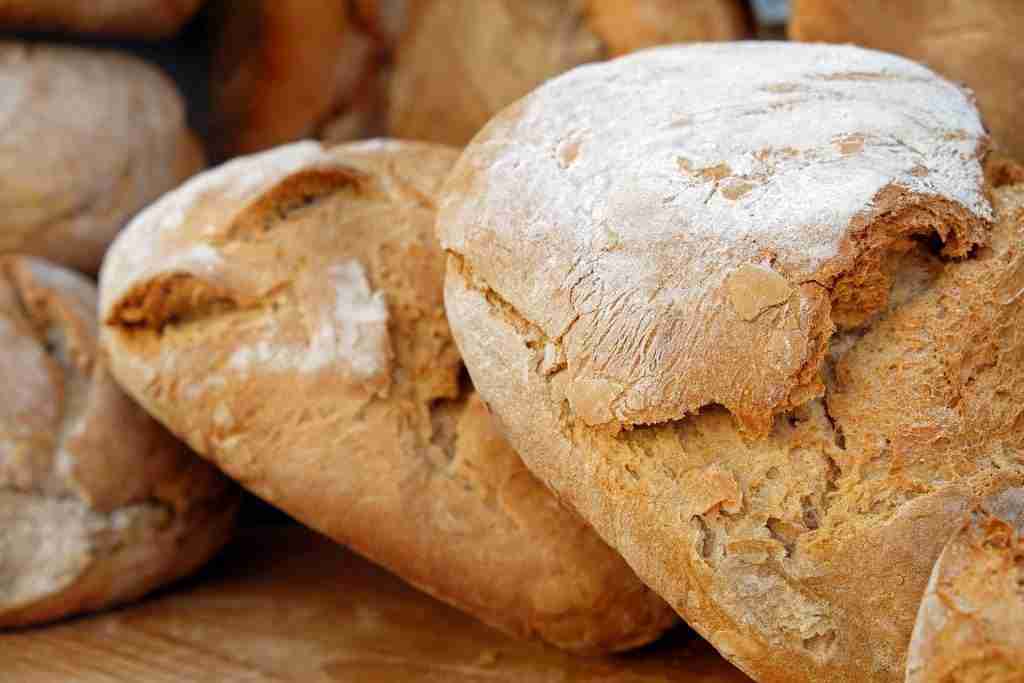 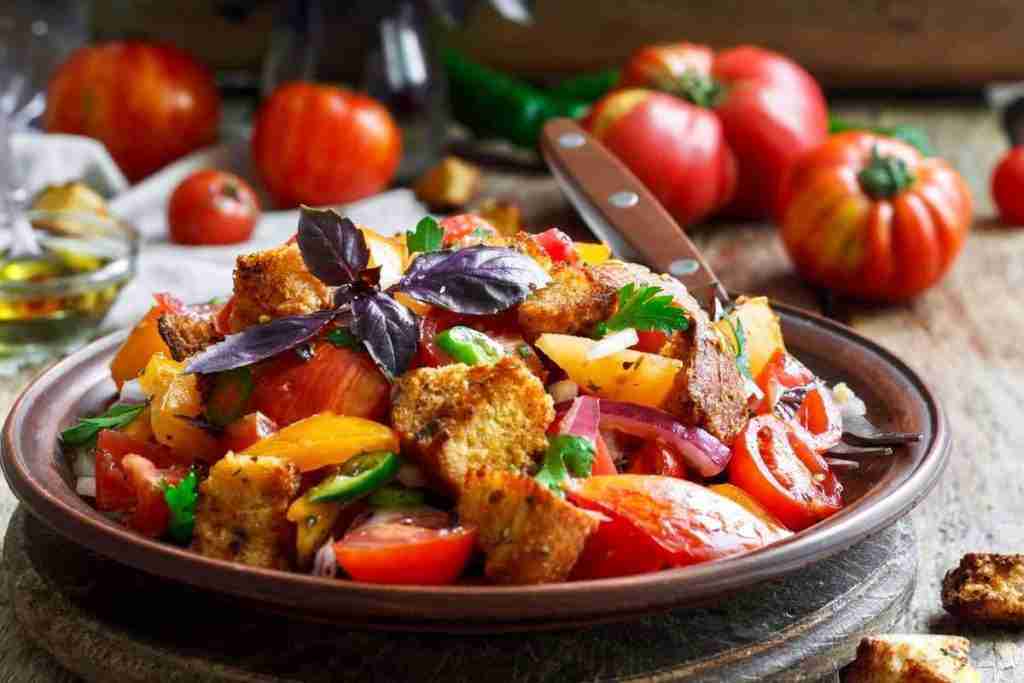 A Tuscany holiday is a mixture of theatrical grandeur and popular simplicity, codified ceremonies and caring friendliness. Visitors passing through on holiday in Tuscany are always welcome to take part in the festivities, whether grand or intimate. This is never as true as when, in the best wineries in Tuscany, we gather around a table and a bottle of Chianti, a plate of finocchiona as an aperitif. Home to world-renowned DOP wines like Brunello di Montalcino, Chianti and Montepulciano, some of Italy’s important, traditional winemakers are based in Tuscany. Though there’s an established scene already in place, there’s a growing number of organic, natural and biodynamic wines here too, meaning Tuscany is undoubtedly the beating heart of Italian wine country.

Tuscan food is famous for its humility and honesty, but don’t mistake that for weakness – the exceptional produce here forms a foundation for hearty home cooking that will change the way you think about food. Tuscans are among Italy’s most prolific meat-eaters, and they regularly eat beef and pork, as well as wild game like hare and boar. The Florentines are particularly meat-obsessed – one only has to order the outrageous Bistecca alla Fiorentina to see that – and you’ll find lots of offal snacks sold from street vendors too, normally sandwiches stuffed with trippa (tripe) or lampredotto (the fourth and final stomach of a cow, braised with onion, celery and parsley).

Chestnuts are a surprisingly important part of Tuscan cooking. Through the years of famine and poverty, chestnuts have supported many of the locals thanks to their abundance and high calorie count. Though they can be eaten fresh, they’re often ground into flour and used in polenta, porridge, bread, cakes, biscuits, fresh pasta and necci (a type of Tuscan crêpe).

Tuscan bread or pane sciocco is a variety of unsalted bread commonly found in the central Italian regions of Tuscany, Umbria, and the Marches. Back then, to show their displeasure with the imposed regulations and high taxes on salt, the Tuscans started baking their bread without salt, hence the name pane sciocco (lit. tasteless bread). The salt-free Tuscan bread is typically served fresh from wood-fired ovens with cured meat products such as prosciutto, salami, or strong cheeses in order to balance out their saltiness and intense flavors. This Tuscan bread is often used in various soups and stews such as zuppa di pane Toscana.

Tuscan kitchen also consists of lots of soups. One of the most famous is Pappa al pomodoro which consists of fresh tomatoes, bread, olive oil, basil, and garlic. The soup can be served warm or chilled. For the authentic version, only pane toscano bread should be used in the dish. Although it has ancient origins, pappa al pomodoro was first popularized in 1911 by the publication of Il Giornalino di Gian Burrasca. Another very common soup is Ribollita: the name means reboiled, referring to the fact that it is commonly consumed on the day after its preparation, when it is reheated with a dash of olive oil. The key ingredients in ribollita are leftover bread, beans, and seasonal vegetables such as kale, onions, carrots, and cabbage. It is a typical winter dish. Cheap, nutritious, and flavorful, this traditional soup remains a staple of Tuscan cuisine.

Our collection of villas in Tuscany

Discover all villas in Tuscany