The beaches of Sicily will create the perfect environment

for your holidays in our villas 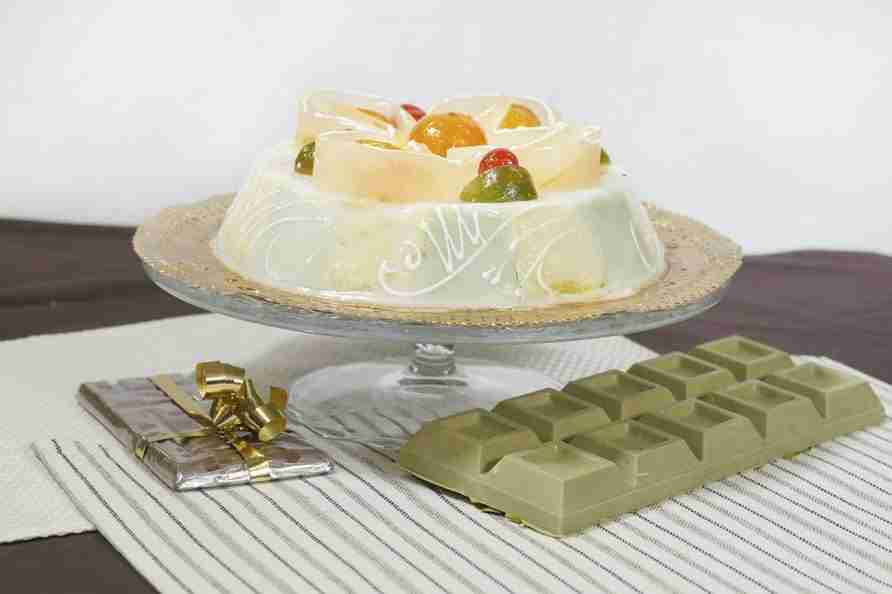 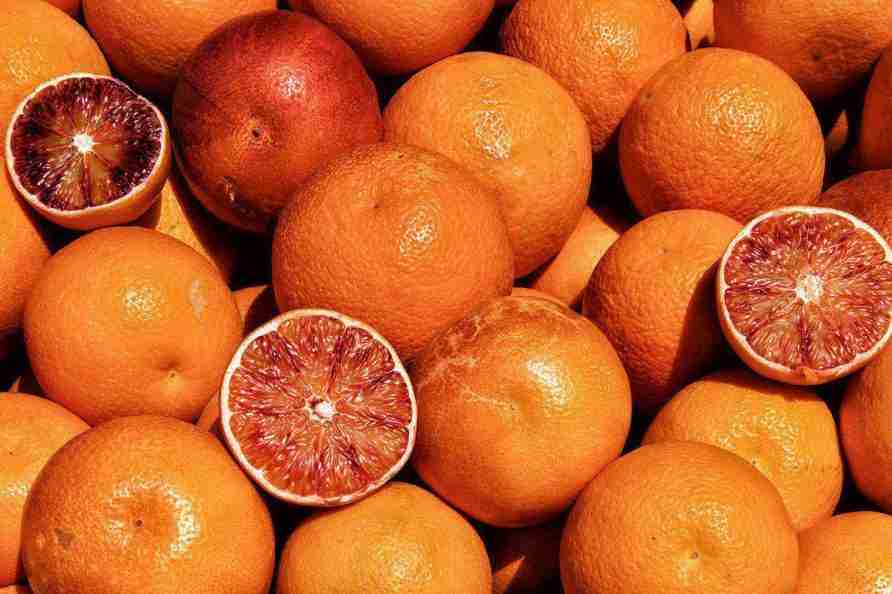 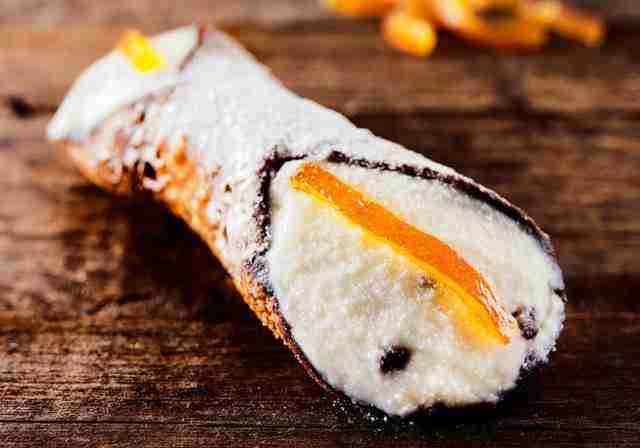 An essential ingredient of any successful holiday is good food and wine. The Mediterranean’s largest island might only be a few kilometres away from the mainland, but the local cuisine offers something completely unique thanks to the strong North African influence with dishes like couscous and ingredients like pistachio (check it in Bronte), aubergines, raisins and saffron making up an important part of the diet. Food in Sicily is a serious matter. If you ask to locals to suggest you the best Sicilian dishes they will rattle off a long list.Sicily produces bottarga, the salted preserved roe of tuna and grey mullet. In Sicily they opt for tuna over mullet, using traditional methods of fishing with mattanza nets to catch the fish.

In the Sicilian city of Modica, chocolate has been made in a very unique and traditional way ever since the Spanish brought cacao to the island in the seventeenth century.This results in a grainy, rustic type of chocolate which is much similar to how the Aztecs enjoyed chocolate than the refined bars we know today.

The Arab invasion of Sicily in the ninth century resulted in many citrus groves being planted on the island, and today Sicily is renowned for its oranges, lemons, mandarins and clementines. They’re so special that they’ve been granted PDO protection from the EU, and are used in the local cuisine to create sweets such as lemon granita, a common Sicilian breakfast dish served with a freshly baked brioche bun.

With so much fresh fish and seafood available, Sicilians tend to eat less meat than the average Italian, but that doesn’t mean it can’t be found. Arancini, for example, are often stuffed with a beef ragù, and horsemeat is also a popular local delicacy. The most famous Sicilian meat dishes often revolve around offal, however, as it was a cheap and affordable ingredient. Street food stalls can be found serving pani ca’ Meusa (a bread roll stuffed with calf’s lung and spleen) or stigghiola (skewers of sheep intestine). If you can stomach it, it’s a very popular and authentic dish on the island. You will be spoilt for choice!

Sicily is also one of the most prolific land in the world. It is a major exporter of wine and olive oil. The real gems of Sicily’s wine offering are sweet and fortified varieties (known as passito), whose range and quality canont be matched anywhere else in the world. Sweet wines alone are a good enough reason to visit Sicily! The tiny island of Pantelleria’s Zibibbo(Muscat)bush vines have earned a place on UNESCO’s Representative List of the Intangible Cultural Heritage of Humanity. Marsala DOC is Italy’s answer to sherry. It is made following a similar process – like sherry, it is mainly dry, though most people think it is sweet.

Our collection of villas in Sicily

Discover all villas in Sicily