The beaches of Campania will create the perfect environment
for your holidays in our villas. 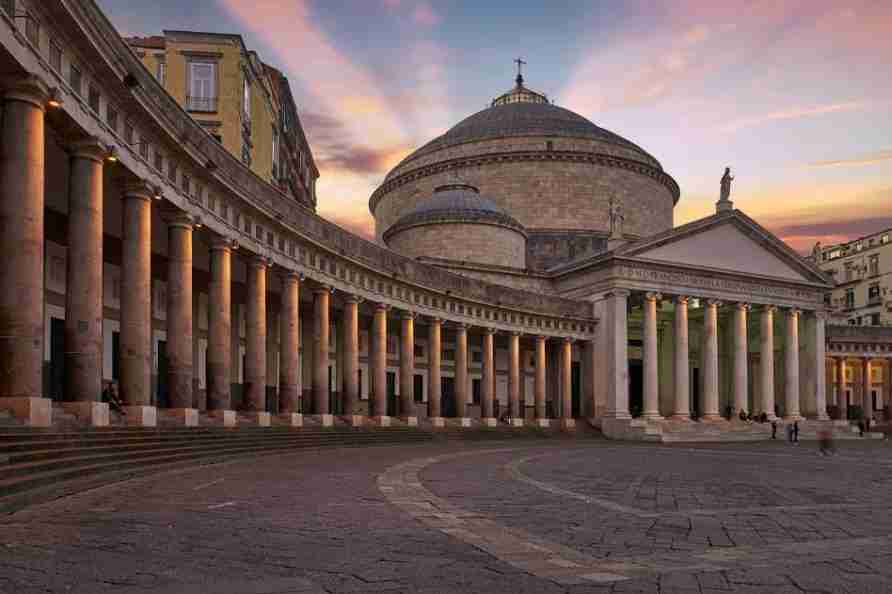 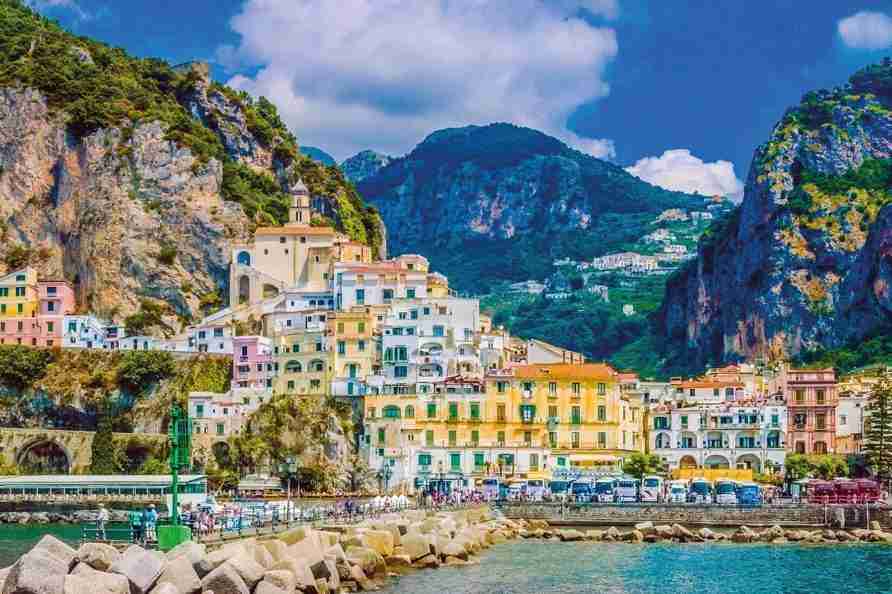 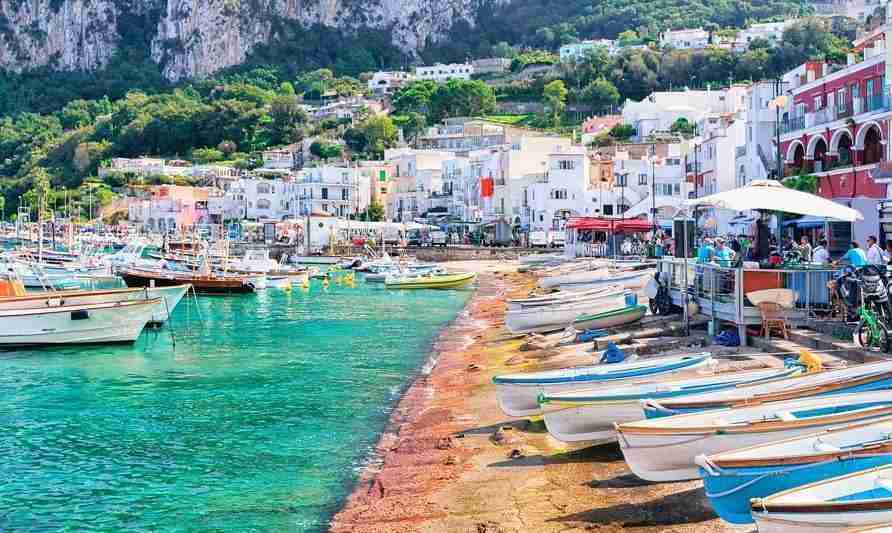 Campania – the region of Naples and the Amalfi Coast – is known for the fertility of its countryside and the beauty of its coasts. This is the land of Mount Vesuvius and Pompeii, pizza and Sophia Loren (both born in Naples), mozzarella di bufala and strong espresso, and the legendary Amalfi Coast.

Naples is Italy’s third city in the midst of a reinassance. Unlike other italian cities, Naples has held its character and old-world charme despite the increasing mass tourism. Layers of history are visible trough narrow cobbled streets. Best places to see are: Piazza del Plebiscito, Chiostri di Santa Chiara – bright cloisters covered in majolica tiles, Castel dell’Ovo – a Norman castle where Greek colonisers founded the first settlement more than 2,500 years ago, Via dei Tribunali, “Pizza Alley” where you can get the signature fluffy charred dough at Sorbillo.

The Bay of Naples embraces some of the most beautiful holiday islands in the entire Mediterranean: the chic Capri and the haven of Ischia. From those islands, you can take a ferry and reach the mainland to explore Pompeii or the Amalfi Coast. From Positano and Amalfi, you can catch a local bus to Ravello and other places along the Amalfi Coast, and up to Sorrento.

Amalfi Coast is famous to be recognized as the most beautiful stretch of coast in the world. It is a magical landscape with its stunning cliffs overhanging a beautiful sea. The town of Amalfi is often referred to as the queen of the Costiera. This suggestive destination in Campania will enchant you with its dramatic coastline and picturesque villages. From Vietri sul Mare, famous for its ceramics and majolica, to Piano di Sorrento, it is home to sophisticated Ravello, glitzy Positano and historic Amalfi.

Salerno is the largest town in Campania after Naples. The city prides itself on having one of Italy’s most beautiful seafront promenades and a delightful medieval center full of small shops and restaurants with a superb 11th-century Duomo. Its Parco Nazionale del Cilento, the second-largest park in Italy, contains many exciting natural attractions, including two huge caves, a beautiful hilly, unexplored interior, small fishing towns, and seaside resorts with fine sand beaches. One of the ancient Greek colonies in Cilento, the town of Paestum, is still home to the best-conserved Greek temple.

Our collection of villas in Campania

Discover all villas in Campania

If you’re looking to immerse yourself in the Mediterranean you have always imagined, then these experiences are made for you.